‘You are, what you eat’ has been a popular saying in folk wisdom, probably from centuries, but recent research and experimental evidence also suggests its strong scientific basis, which was previously unknown.

Our food choices appear to facilitate and nurture tiny microbial populations within our guts as existence of certain microbes is favoured with specific food intake than the others, leading to highly personalised microbial profiles within our guts. According to various recent studies, these microbes interact with our brains through neuronal sites located within our guts and by entering systemic blood circulation, affecting both its macro and micro structures as well as operational functionality. In turn, the brain modulates the microbial species through digestion related controls such as motor complexes to manipulate gastric transit time, intestinal motility through intraluminal secretions and intestinal permeability. The extraordinary instances of these modulations in the so called Brain-Gut axis are increasingly linked to various disorders in both brain and gut, such as irritable bowel syndrome or IBS, leading to the key scientific question;

What is the exact relationship between human brain and gut microbiome

BrainGutAnalytics or BGA, an ambitious research study funded by the European Commission for Research, aims to answer this exact question by leveraging the enormous potential of data science.

BGA is a part of broader Brain Gut study at Haukeland University Hospital in Bergen, where large amounts of clinical data is being collected from a cohort of IBS patients and healthy controls across an array of organs / systems in human body at several points in a comprehensive dietary intervention process, an overview map of which is provided below. 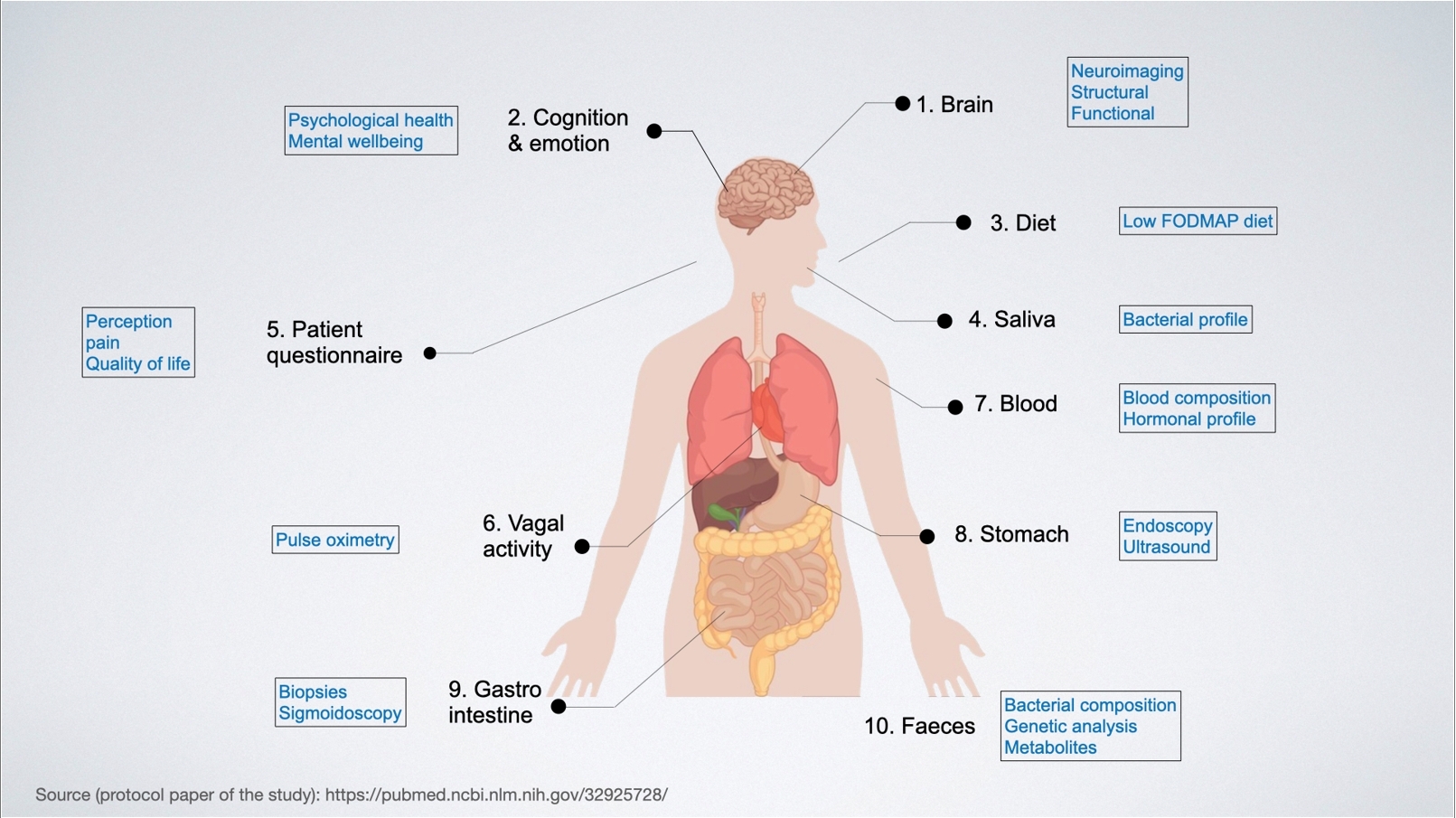 We aim to process and analyse these complex and heterogeneous datasets using sophisticated statistical and machine learning methods to explore and investigate key associations among several variables within brain, gut and peripheral spaces. These new links are likely to contribute towards a superior understanding of the brain-gut axis by providing new data based evidence, which will eventually lead to establishment of novel diagnostic and therapeutic protocols for an array of brain and gut related disorders.

Dr. Noman Haleem is a Marie Curie Fellow who has received a research funding of 2.1 Million Norwegian Kroner to execute BrainGutAnalytics. He is an experienced interdisciplinary researcher with an emerging track record of independent research funding, scientific publications, industrial patent and research mobility across five countries and three continents in past ten years. 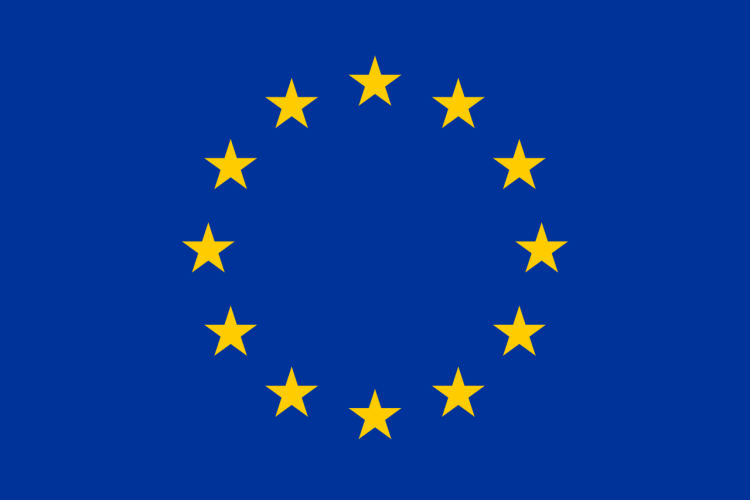 This project has received funding from the Horizon 2020 research and innovation programme under grant agreement No 895219.